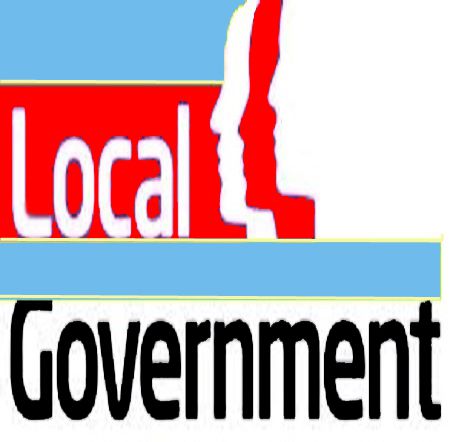 Public Foundation “Civic Platform” strengthen the capacity and increase the legal awareness of deputies of local councils and civil society activists of local communities in local government in the 10 pilot subjects – 6 cities and 4 villages of the country in which new members of local councils were elected.

These activities are implemented under the project “On the accountability of local development – by improving the legal capacity of deputies of local councils and the electorate” with the support of the Swiss government.

The main objective of the project – to create a platform of interactions between deputies and voters and increase the responsibility of the deputies to the people. As the pilot districts were selected cities Osh, Maylusuu, Karakol, Kemin, Balykchy and four village districts: Kara-Suu, Uzgen, Aravan and Nookat, deputy corps, which were elected in the spring of 2016.

Under the project PF “Civic Platform” will conduct sociological research and evaluate the level of awareness of citizens about the role and activity of deputies of local councils.

During the study is planned  to determine the impact of the citizens and their role in decision-making at the local level; identify the sources of the received information, their availability and the mechanisms to deliver information to the public, also to identify key stakeholders in decision-making.

The study will be based on opinion poll based on quantitative and qualitative methods. A total of 500 respondents living in urban and local councils will take part in research, including 12 chairmen of local governments.

For conducting qualitative analysis a reports of local councils on the interaction with the public, the results of public hearings, village meetings, annual reports will be studied. Results of the research will be available to the public.

2.More than two hundred deputies of local councils will receive training to enhance legal literacy and understanding for the formation of the deputies of their roles and responsibilities in the system of local government.

These activities will help the newly elected deputies to increase the level of deputy activity, competently build work with voters deciding local issues jointly. Acquired knowledge will allow to get high skills of self-organization and teamwork.

Experts and trainers with great experience will be involved for the training of deputies of local councils of cities. Training will be conducted in two languages: Kyrgyz and Russian.

In addition, it planned to publish the Handbook of the deputy of the local council, consisting of the basic legislation in the sphere of local self-government, models of documents necessary for work and other useful information. The book will be released in two languages and distributed to the deputies of local councils of Kyrgyzstan, even those that were not covered by the training.

3.Also, the Public Fund “Civic Platform” is going to hold 20 training sessions in these 10 pilot localities of Kyrgyzstan for voters and civil society activists.

The primary task of training – the growth of civic consciousness and political culture among the population, increase of electoral activity, implementation of the “Index of openness and accountability” of public authorities and management.

Trainings will help to understand the importance of civil institutions, which today play a vital role in maintaining the balance of interests in society, help to identify current issues in the field, mobilizing the potential of citizens for their effective and targeted solution.

All these events are the first steps to improve the system of broad and full interaction between voters and deputies of local councils as a new level of performance to enhance public scrutiny and accountability of officials for their decisions.

Public Foundation «Civic Platform» is a non-governmental organization (NGO), which mission is focused on formation and development of capacity of civil society institutions in order to achieve political, economic and social well-being of Kyrgyzstan citizens. 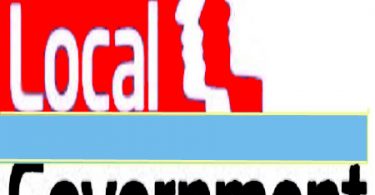 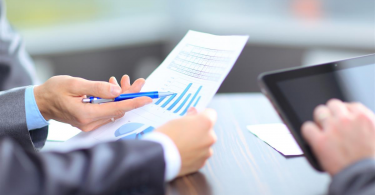