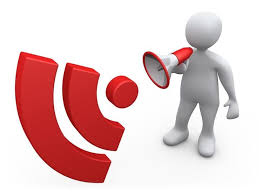 Public Foundation “Civic Platform” is concerned about the recent situation in the CEC of the Kyrgyz Republic, which became more closed in comparison with previous years, and became less effective due to a decrease in transparency in decision-making.

Thus, changes in the procedures of the CEC, one of which was the formation of working groups in different areas and the preliminary consideration of all issues at their meetings, led to the fact that the process of addressing important issues requiring immediate action became less operational, and decisions on them are critically delayed.

This is unacceptable at the usual time, saying nothing the current period when the country is preparing to elect a new President and all procedures must be carried out within the deadlines set by the legislation.

It can be concluded that the CEC is artificially limiting the presence of independent observers and journalists at these meetings. In support of this conclusion is fact that observers and journalists are not informed about the date and time of the upcoming CEC meetings, saying nothing  about preliminary agenda of round tables.There have been cases when observers and journalists were not admitted to the CEC building, arguing that instead of meeting the CEC, a meeting of the working group will take place. Moreover, Article 3 of the Law “On Election Commissions for Conducting Elections and Referendums of the Kyrgyz Republic” establishes that election commissions conduct their activities on the principles of transparency and openness. At the CEC meeting, representatives of state bodies, local self-government bodies, candidates, political parties, non-profit organizations, mass media, candidates, members of the initiative group, observers, international observers are entitled to attend. (Part 5 of Article 16 of the Law). According to the spirit of these principles, for the absence of direct restrictions in the legislation, all activities related to the activities of the CEC should be conducted openly and publicly in the presence of interested observers and journalists.

Currently, there is no videotransmission of the CEC meetings, although the commission has all the necessary equipment purchased by international organizations at the start of electoral reform for this purpose. So a reasonable question arises as to why this equipment  is not used, since such video broadcasts should be aimed specifically at increasing the transparency of the work of the CEC.

Current situation in the CEC shows that the formed decision-making process in the CEC is closed and ineffective, that has an impact on the confidence of the public and citizens in the purity and transparency of the upcoming elections in Kyrgyzstan and their results. 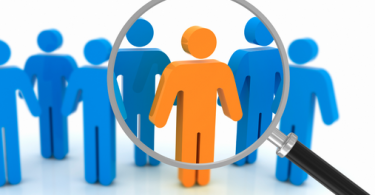 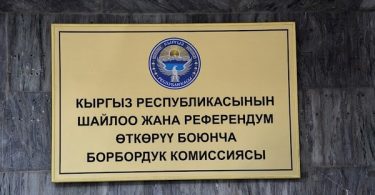