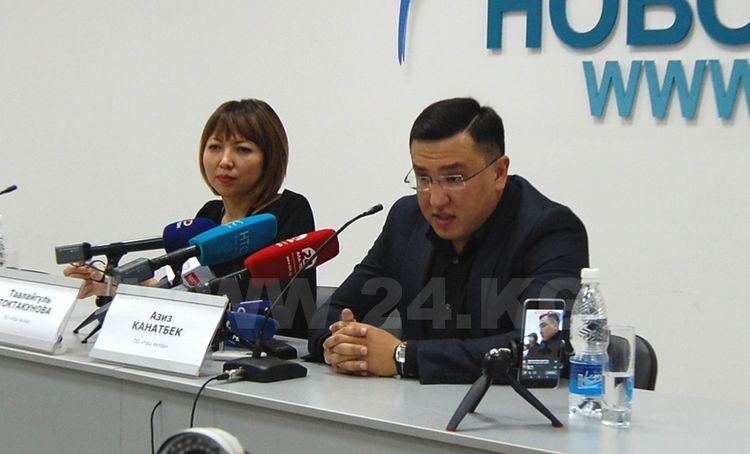 Members of the movement «Nash Vklad» (Our Contribution) Taalaigul Toktakunova and Kanatbek Aziz thought up how to avoid carousel voting in the presidential election on October 15. They announced this today at a press conference in 24.kg news agency.

According to Kanatbek Aziz, cameras with a special recording program that identifies the voter’s appearance will be installed at the polling stations in Bishkek, Osh and Kara-Suu. That is, if a voter has already voted at one polling station, he will not be able to do this at another station. Smartphones of observers will also have this program. According to the creators, this will help to avoid fraud.

Elections of the head of state will be held on October 15. 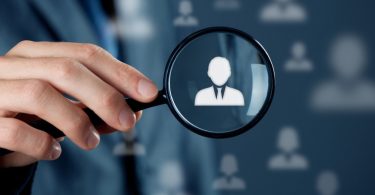 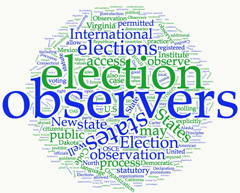