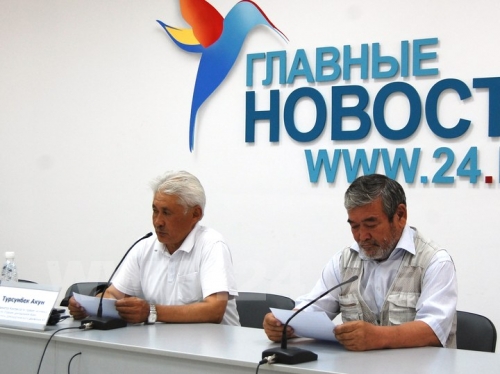 The Democratic Movement of Kyrgyzstan opposes amendment of the Constitution and threatens with rallies. Its head Tursunbek Akun said today at a press conference in 24.kg news agency.

According to him, the initiative to change the Basic Law does not come from below, and there is a moratorium on any attempt to change the Constitution, but the authorities did not consider it. “The Constitutional Assembly has not been organized. And who is the author of the amendments? Who decided that they should be made? These changes can destabilize the situation and lead to protests on the ground. Our movement, as we do not have money, can only hold pickets,” Tursunbek Akun said and added that DMK asks the authorities not to hold a referendum and to better spent the money on the solution of social issues.

Recall, the coalition factions, except Ata Meken and Respublika -Ata Jurt, presented draft amendments to the Constitution. A referendum may be held in the late fall simultaneously with the local elections. 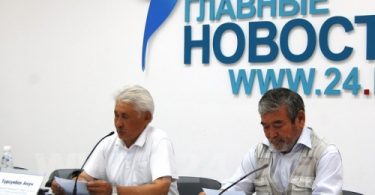 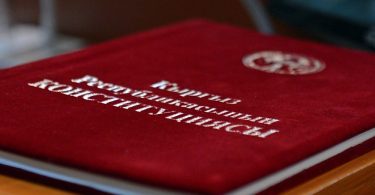