What does proroguing parliament mean? 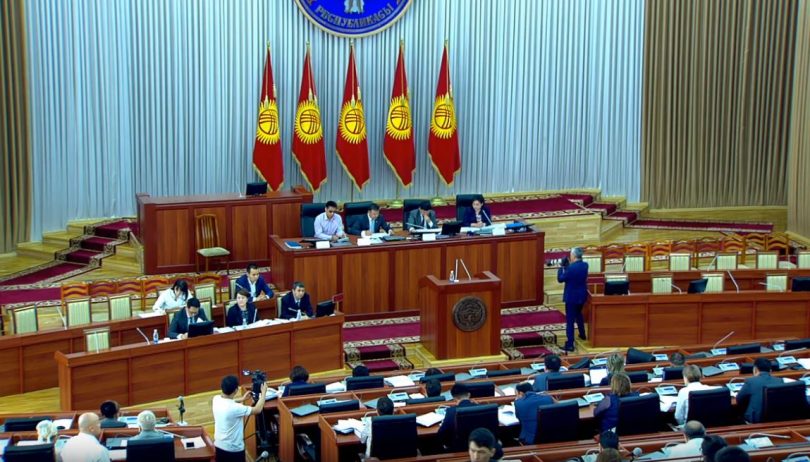 This piece was first written in early September, when the plan by the government to prorogue parliament was first announced. We explain the background to the original debate over whether or not parliament could be prorogued, and the impact the original suspension of parliament on 10 September had on UK politics.

The Supreme Court has since unanimously ruled on 24 September that the decision to prorogue parliament was “unlawful, null and of no effect”, and that it “had the effect of frustrating or preventing the constitutional role of Parliament in holding the Government to account.” (You can read the full judgement here and a summary version here.)

The judges came to the decision that parliament therefore had not been prorogued, and the speakers of the Commons and Lords should decide when and how to reconvene parliament.

What does proroguing parliament mean?

The act of proroguing parliament brings to an end the current parliamentary “session”. This leads to a short break before a new session begins.

Parliament runs in “sessions” that generally last for around one year, although the length can vary.

A session opens with a “Queen’s speech” where the government sets out the laws it wants to pass over the coming session. Parliament must then approve the speech by voting in favour of it. Parliamentary business which hasn’t been completed by the end of a session is normally brought to an end (meaning it can’t be picked up at the start of the next session).

Is it normal to prorogue parliament?

In a general sense, yes. It’s prorogued every time a session ends.

Additionally, the session that has now come to an end, which began after the election in 2017, was set to run for two years, to “give MPs enough time to fully consider the laws required to make Britain ready for Brexit”. That is only the second time since 1945 that parliament has been asked to sit for a session lasting two years.

So in that sense this parliamentary session was close to its proposed ending point.

Boris Johnson has argued that starting a new parliamentary session and Queen’s speech gives his new government a chance to bring forward its own “legislative agenda”.

So why has Mr Johnson’s decision proved so controversial?

Timing is everything. In “normal times” you would expect a new government to prorogue parliament and table a new Queen’s speech, according to Maddy Thimont Jack at the Institute for Government.

But in this case there are only a short number of parliamentary days left until we are set to leave the EU, and some MPs had expected to use that time to scrutinise or amend the new government’s Brexit policy, which includes an intention to leave the EU on 31 October “come what may”—meaning an increased likelihood of a no deal Brexit. The decision to prorogue parliament significantly reduces the time available to MPs to try and pass laws amending the government’s Brexit plans.

Some argue the decision to prorogue parliament prevents it from properly scrutinising the government.

The Institute for Government writes: “Parliament has not been prorogued by a government as a means of circumventing parliamentary opposition to government policy since 1948”.

A legal challenge against the decision to prorogue parliament was rejected by the High Court in England on 6 September, with an appeal set for 17 September at the Supreme Court.

On 11 September, the Scottish Court of Session (Scotland’s highest civil court) ruled that “the Prime Minister’s advice to HM the Queen that the United Kingdom Parliament should be prorogued from a day between 9 and 12 September until 14 October was unlawful because it had the purpose of stymying Parliament.”

The case then went to the Supreme Court (the final court of appeal for civil cases in the UK), which ruled the suspension to be unlawful “because it had the effect of frustrating or preventing the ability of Parliament to carry out its constitutional functions without reasonable justification.”

What had prorogation meant for Brexit?

Laws can only be made in parliament on days where it is “sitting”. This is not every day. For example parliament was set to break for conference season from mid-September to early October.

If parliament had been prorogued, on a normal timetable there would have been roughly 22 parliamentary sitting days (Mondays to Thursdays) between 3 September and 31 October (the date we’re set to leave the EU) . This number could have been increased by five days if parliament sat during the Liberal Democrat party conference, and by another six if it sat on Fridays too (MPs would have to propose and vote in favour of these things).

With parliament having originally been prorogued in the early hours of 10 September, it meant that MPs had sat for four days, before they expected all existing legislative debates came to an end.

However, the Supreme Court has now ruled that parliament was not prorogued, because the Prime Minister’s advice to the queen was “unlawful, void and of no effect.”

Additionally, in that time MPs passed a bill which compels the Prime Minister to ask the EU to extend the date of Brexit, it parliament has not voted in favour of a no deal Brexit, or for a withdrawal agreement, by 19 October.

It’s now unclear when MPs will return to parliament.

The time before 31 October could be used by the government to try and pass a withdrawal agreement. If no agreement is passed then, under the terms of the legislation just passed by parliament, the date we leave the EU will be pushed back unless the EU refuses to agree to an extension. 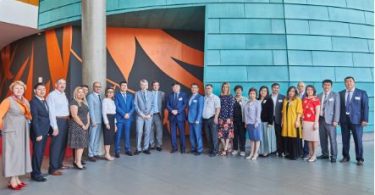 Study visit to the Council of Europe from the Kyrgyz Republic 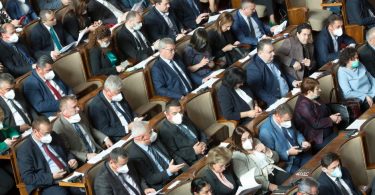