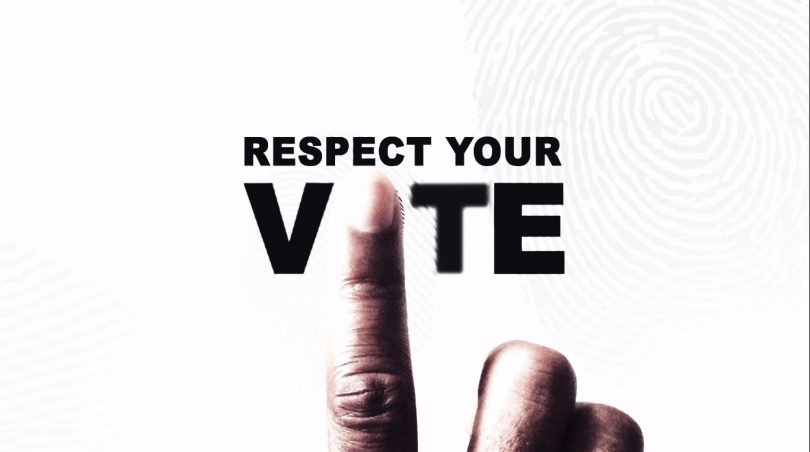 Public Foundation “Civic Platform” under the project «Assisting States in the elections to local councils 2016» with the support of the Swiss Government launches information and education campaign “Do not sell your vote” in order to attract attention of the participants of the electoral process to the problem  “Bribery of voters” and to raise public awareness about the innovations of the electoral process in terms of increasing the responsibility for vote-buying.

The campaign is held in anticipation of elections to local councils which will be held in autumn 2016.

Under the campaign two Information Resource Centers (IRC) will be opened in Bishkek and Osh cities to provide consulting and information services on the electoral law to the population.

In the Information Resource Centers (IRC) citizens can get professional advice on all aspects of the electoral process.

Information and legal and methodological database will be established on the basis of information and resource centers to get consulting and information services of the electoral process, including review and analysis of the changes in the electoral law, the results of researches, population surveys, and other relevant information. Also citizens, political parties, the media and others will be trained in Information and Resource Centers.

In addition to the appointment of the elections in the IRC will be launched hot line “Questions and Answers” to assist citizens to refine themselves in the voter lists and to receive rapid information on violations of the election legislation.

Under the Plan of information campaign active work will be held in all regions of Kyrgyzstan, including holding informational meetings with activists from 40 regions of the country , to discuss innovations in the electoral process concerning the tightening of liability for bribery of voters , changing the rules and voting procedures , and other actual questions.

Note that currently the Working Group on the Implementation of the National Programme for the Sustainable Development of the Kyrgyz Republic (NSDS), which includes the head of the Fund A. Usupbekova developed a package of recommendations for the Jogorku Kenesh on amending the legislation of the Kyrgyz Republic, including the strengthening of the responsibility of political parties, election commissions and other participants in the electoral process for the bribery of voters.

The campaign will be held in 7 regions of the country and  also will be accompanied by actions, flash mobs against the bribery of voters with
the participation of volunteers . Volunteers  will spread among citizens  visual materials (booklets, posters, etc.) with explanatory information on changes in the legislation of the Kyrgyz Republic, according to the voting procedures , clarifying the voter lists and voter bribery. 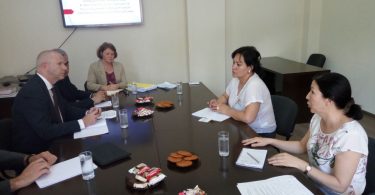 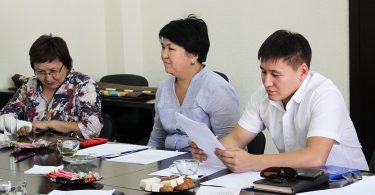 The Foundation “Civic Platform” has passed the expert meeting