Population of Kyrgyzstan is growing 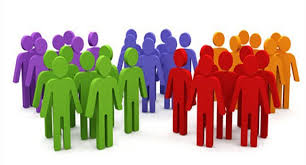 Population of Kyrgyzstan is growing, the National Statistics Committee reported.

According to it, as of July 1, 6 million 78 Kyrgyzstanis registered. During the first half of 2016 population growth amounted to 58,000 people (1 percent). The growth rate is maintained for four years, when the population emigration decreased. 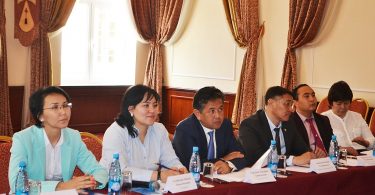 ”Presentation of research about satisfaction of citizens with SRS services” 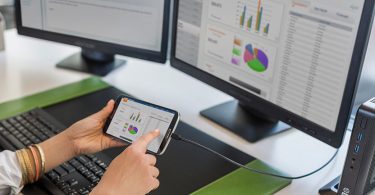