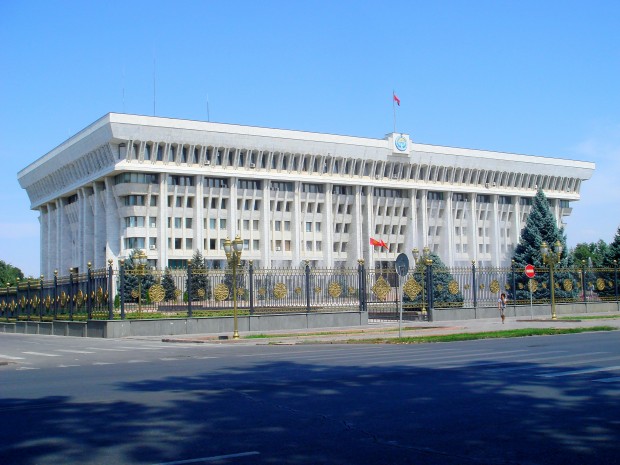 The composition of the parliamentary majority coalition will become known tomorrow after 4.00 p.m. A source in the Parliament informed 24.kg news agency.

“Holding of talks is just a show, configuration has been defined a long time ago, and only Respublika- Ata Jurt’s entry into a coalition is undecided now. But anyway, it will be clear tomorrow after 4.00 p.m. Why? Voting of the deputies on the bills will end by this time, including the bill on a referendum to amend the Constitution,” the source said.

He stressed that the voicing of coalition’s composition before the voting is fraught with consequences.

“Those who do not enter it, may, roughly speaking, oppose it in the last moment, and then the bill on referendum will not pass. Look at the voting results tomorrow and you will see who will be the future coalition,” the source said.

He did not rule out that tomorrow evening leader of the Social Democratic Party Isa Omurkulov would announce the composition of the reformatted ruling alliance.

Recall, today the relevant committee of the Parliament has almost unanimously approved in the third (final) reading the bill on a referendum to amend the Constitution of the Kyrgyz Republic. Only MP Cholpon Dzhakupova (Bir Bol) was against the document. The document is included in the agenda of tomorrow’s parliament meeting. 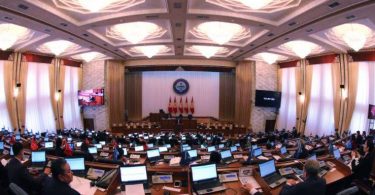