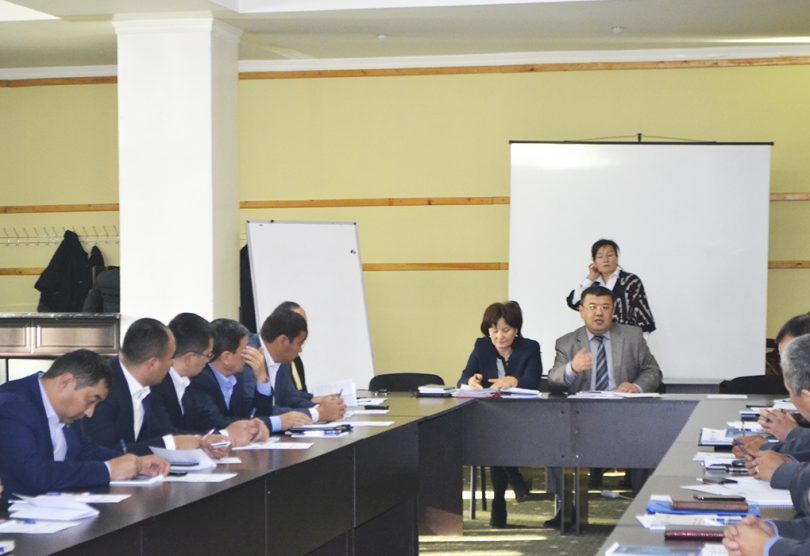 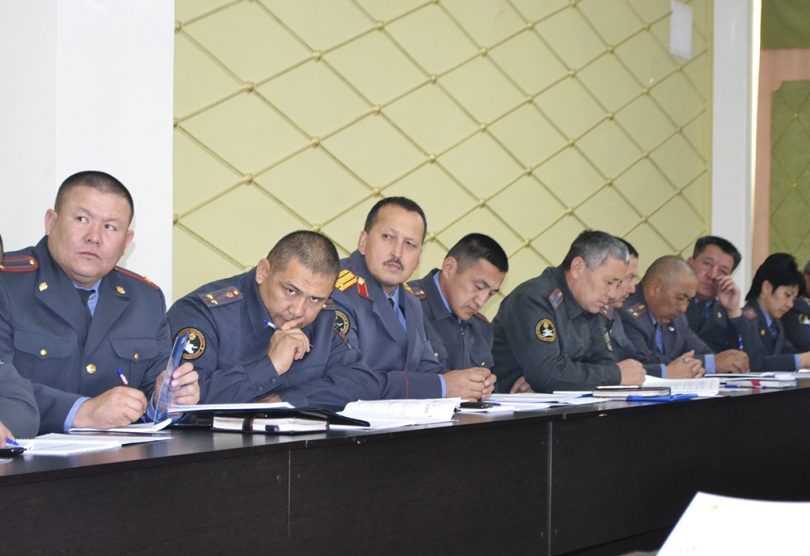 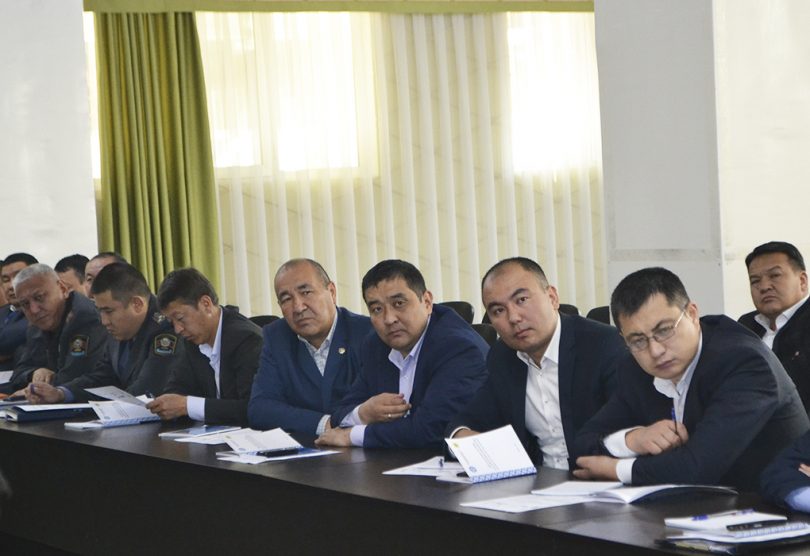 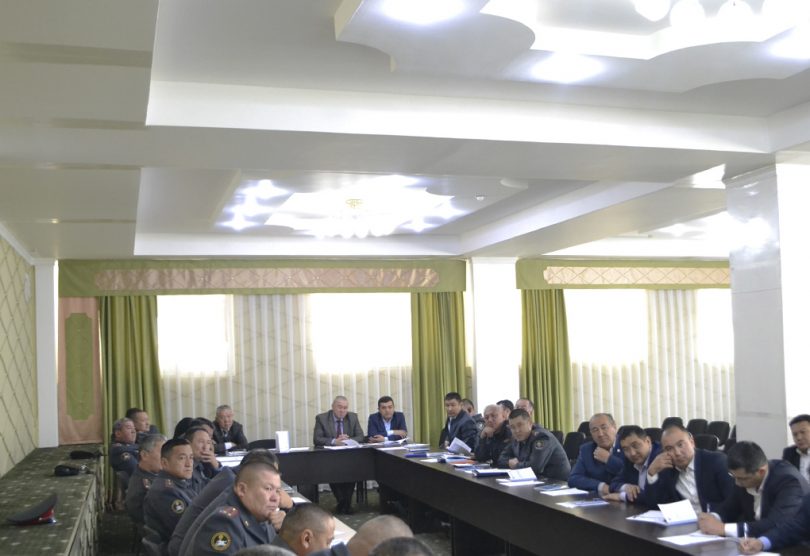 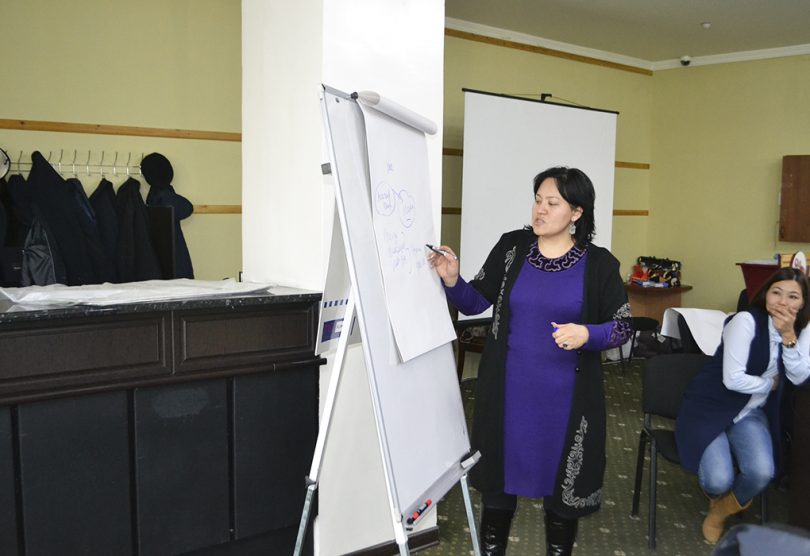 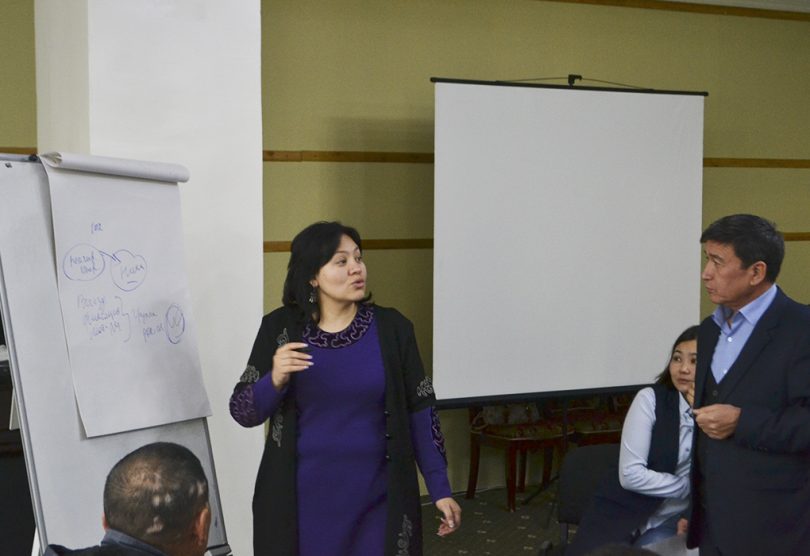 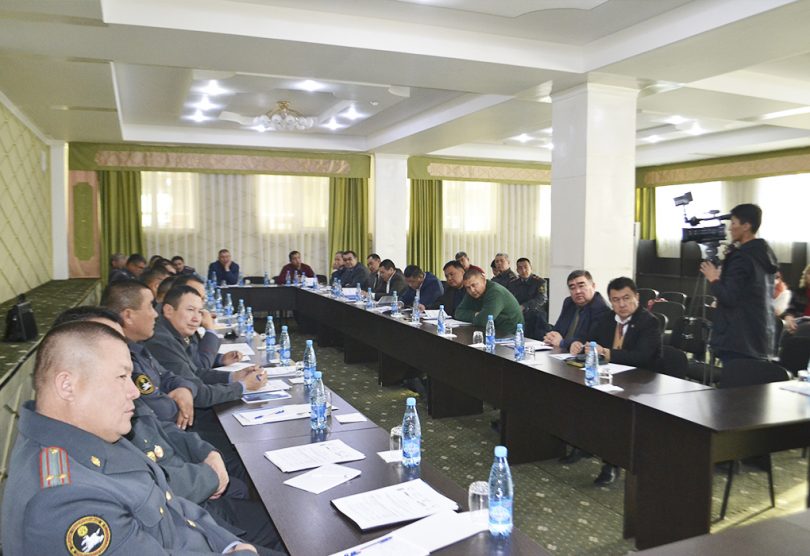 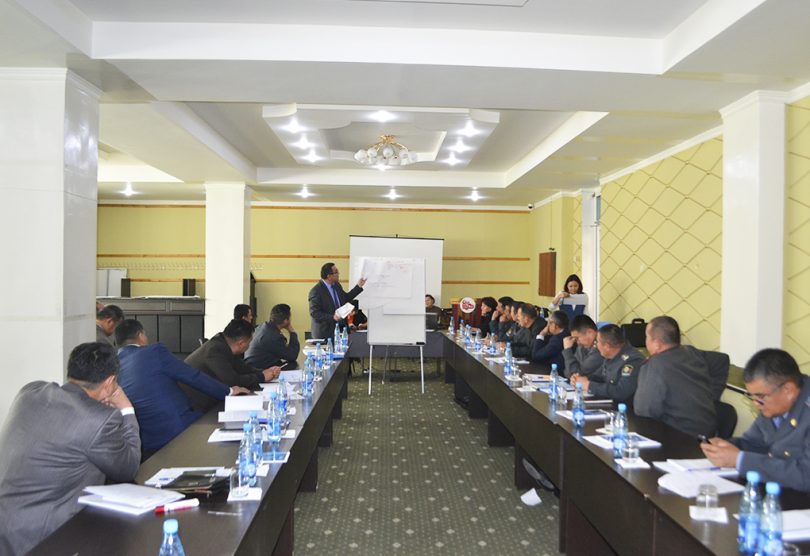 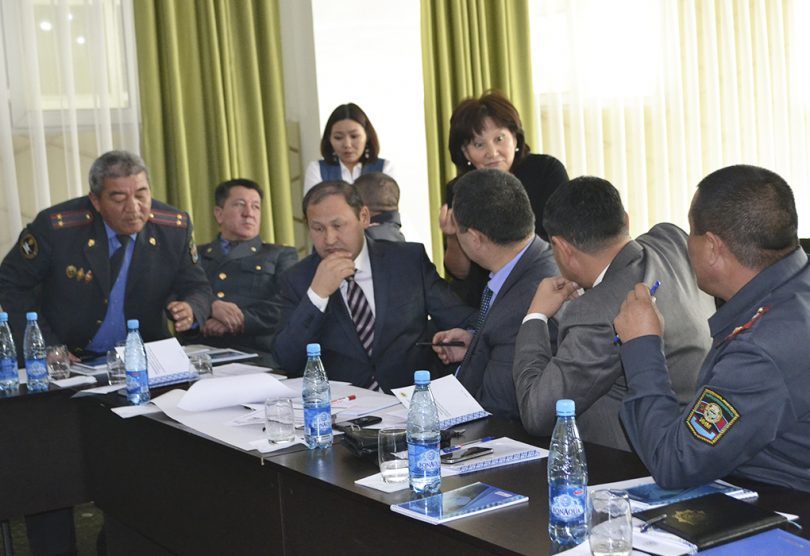 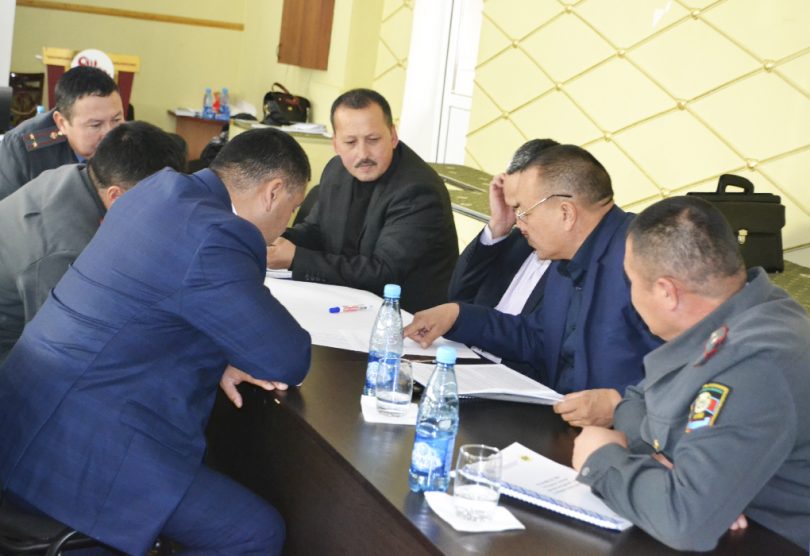 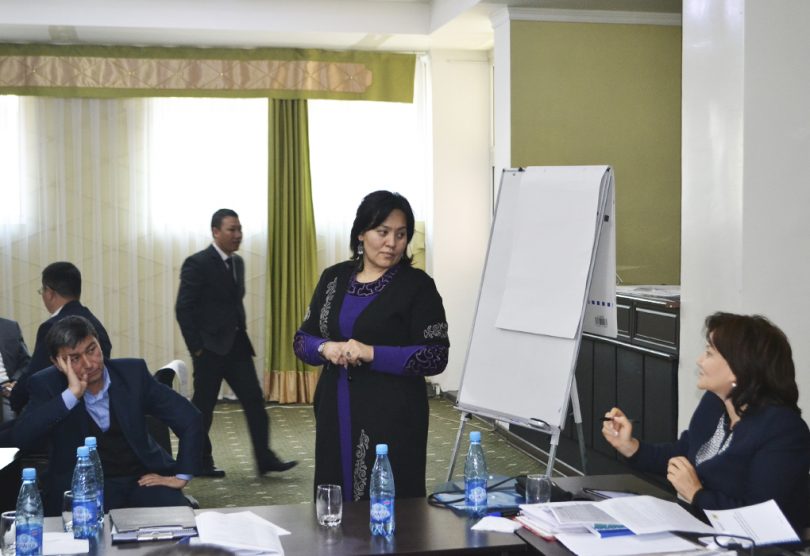 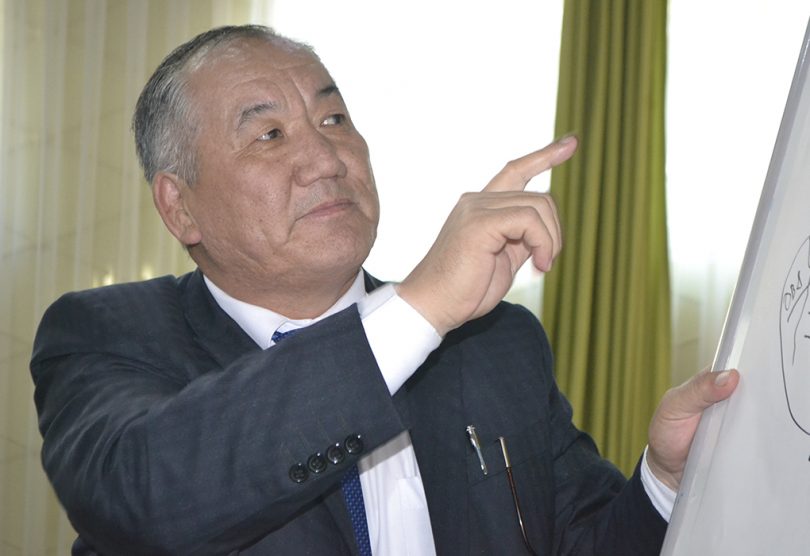 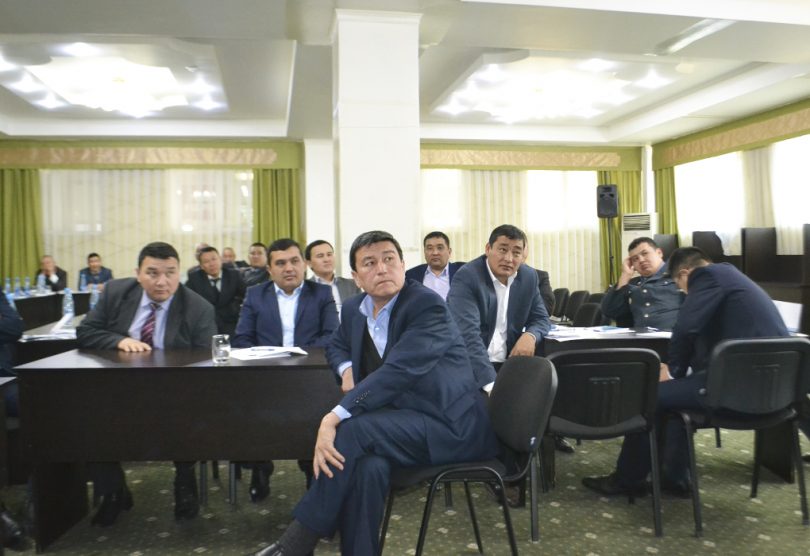 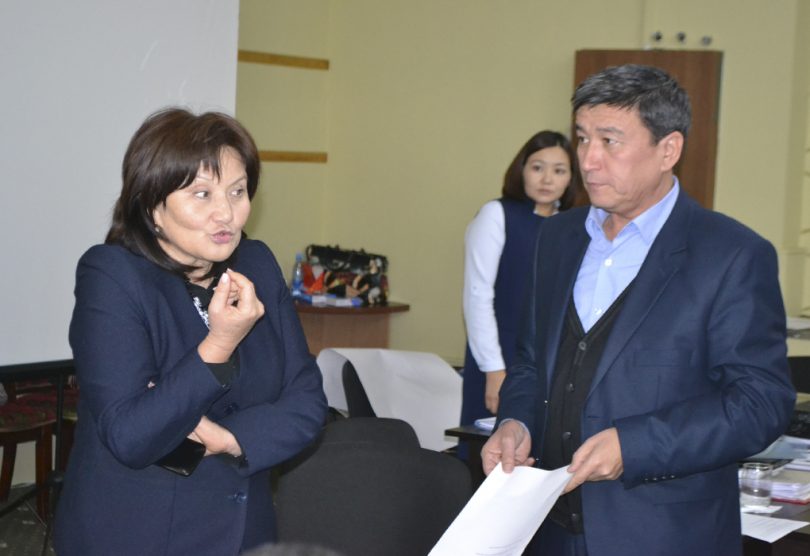 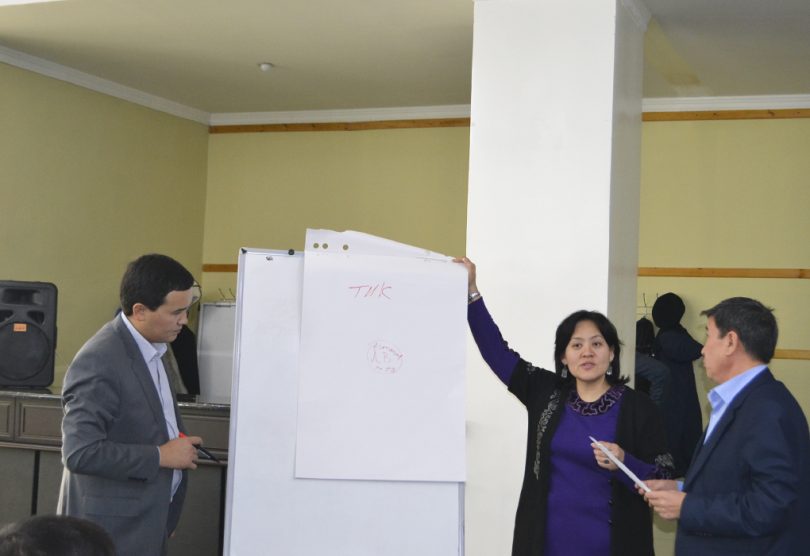 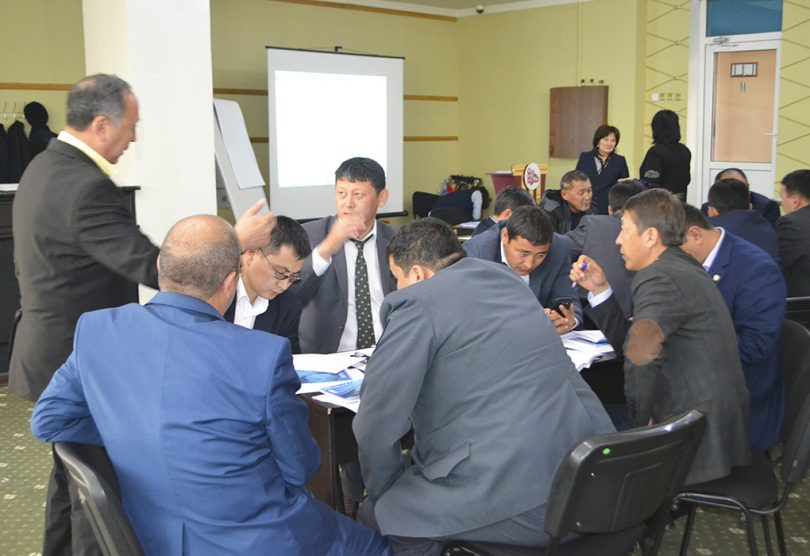 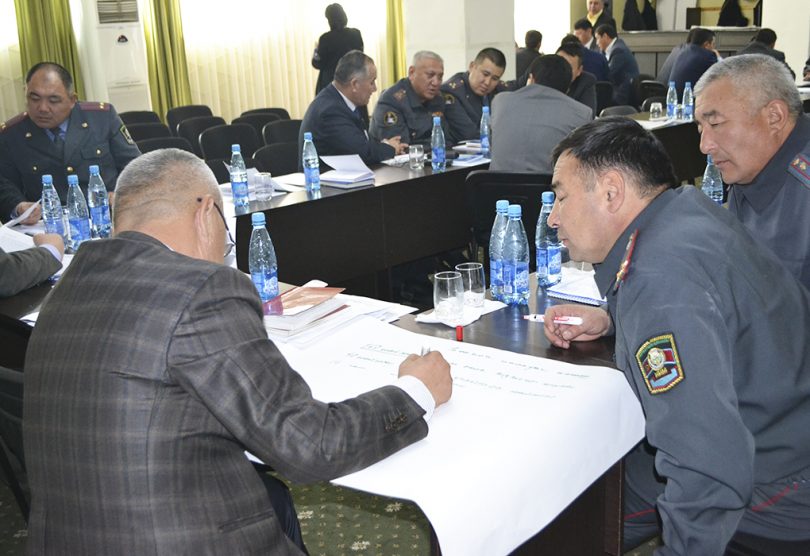 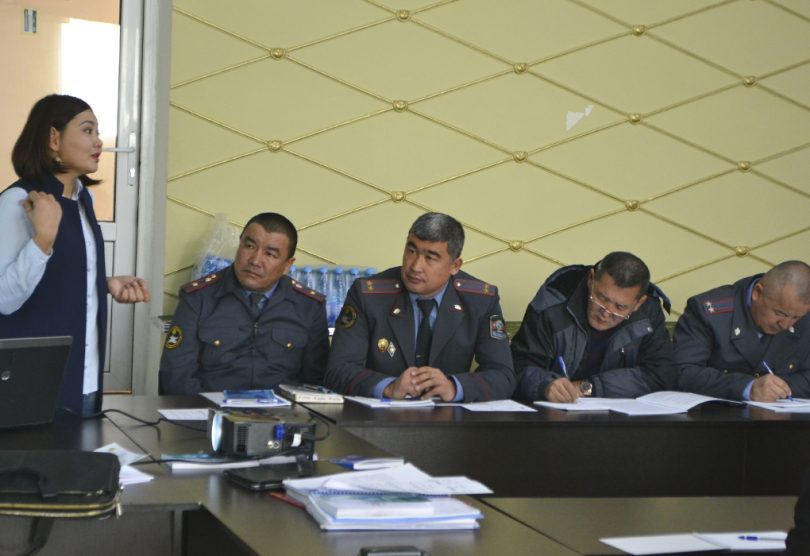 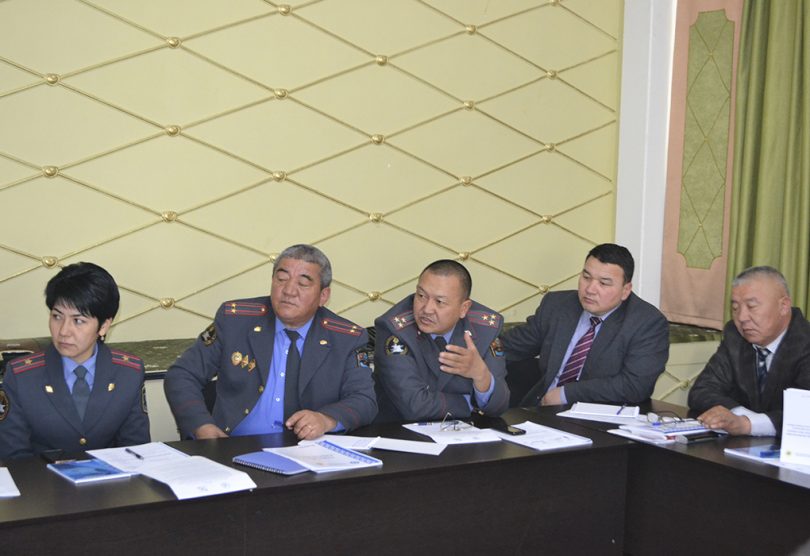 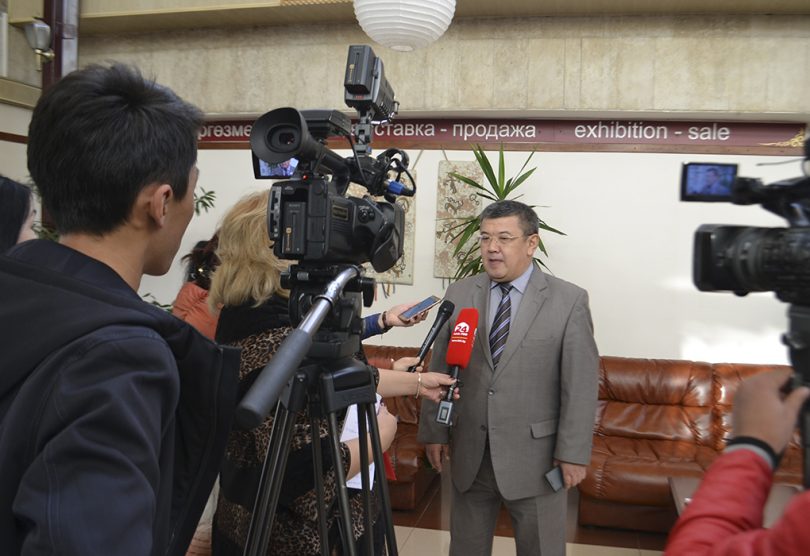 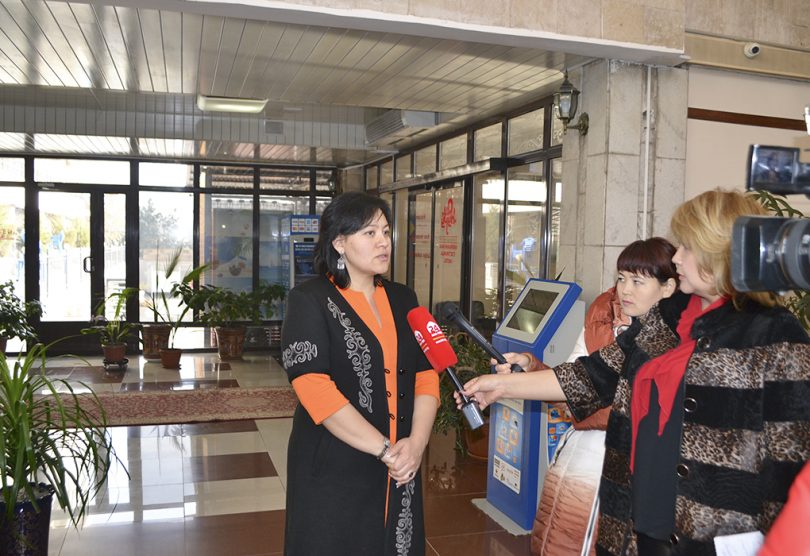 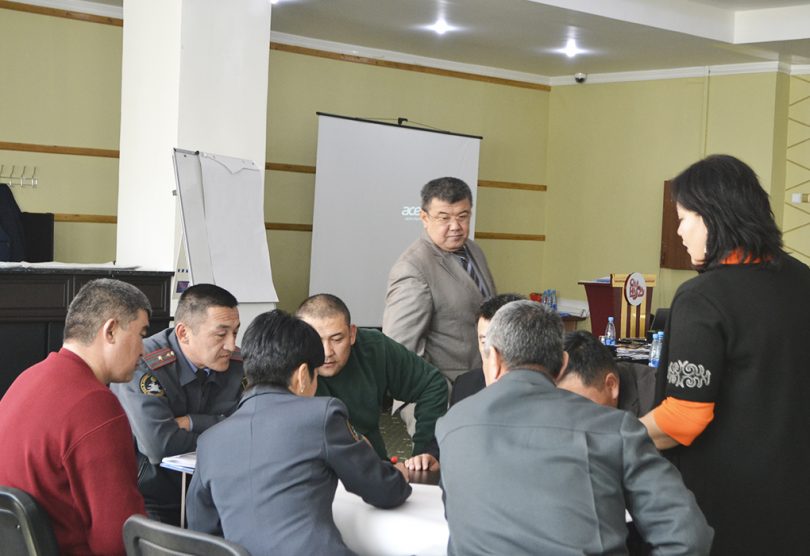 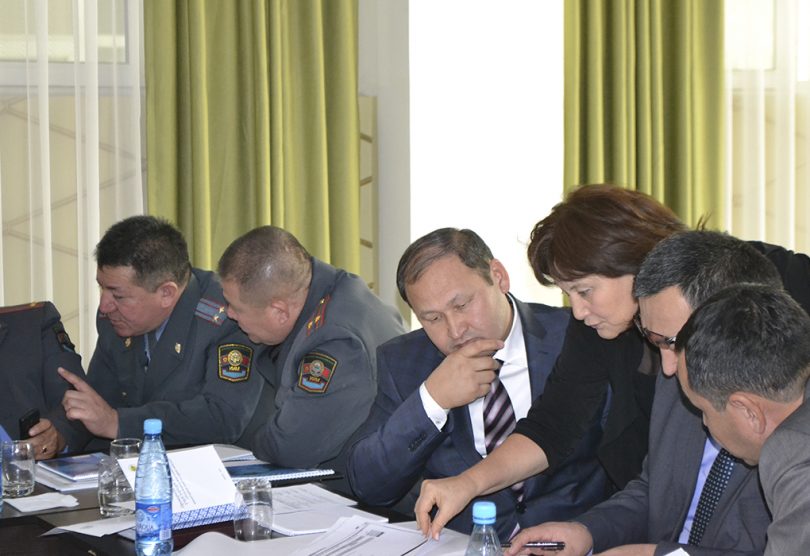 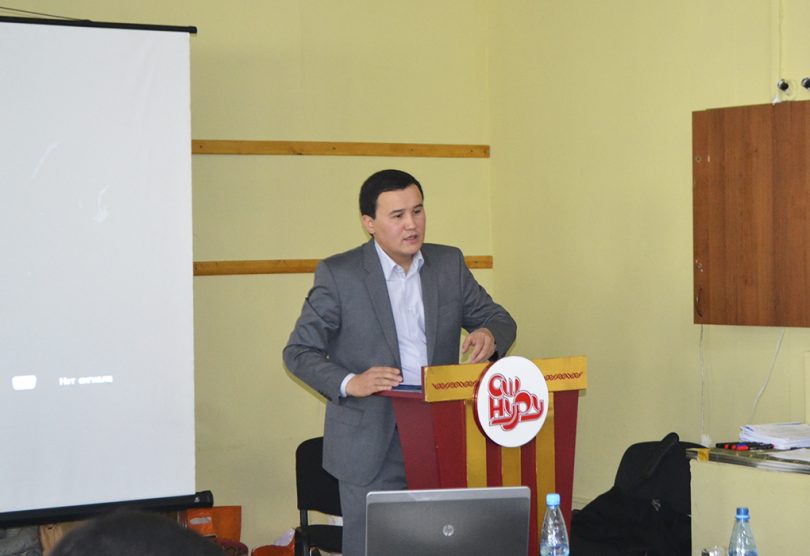 Participants developed mechanisms of interaction between law enforcement agencies in conjunction with the CEC bodies, local self-government in order to curb the practice of bribing voters during the elections to local councils in December 2016. 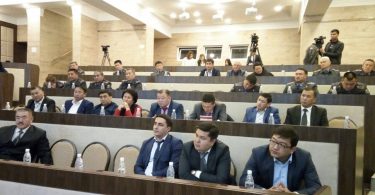 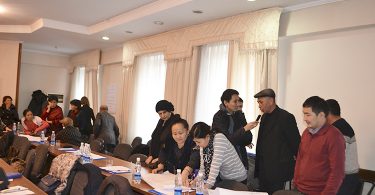 Training in Bishkek for members of local governments on opposition of voter bribery « Don’t sell your voice!»