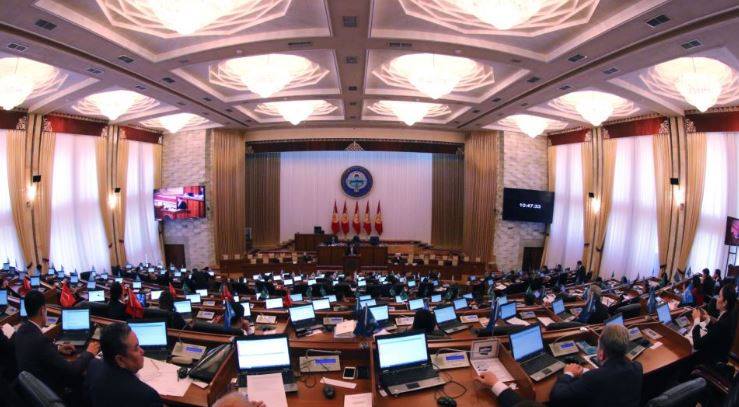 “Many members of our party are under pressure, so Ata Meken refuses to take part in local elections in Bishkek,” its leader Omurbek Tekebayev said to 24.kg news agency.

According to him, the potential candidates for seats in Bishkek City Council have relatives, and they fear for their well-being, because after the announcement of the position of Ata Meken to change the Constitution and the referendum, the party members are being persecuted. In particular, they are fired from their jobs.

“The authorities have made a real political terror, embodying the message of “who is against the referendum is the enemy of the people,” Omurbek Tekebayev said.

Today about 15 political organizations filed an application to Bishkek Territorial Electoral Commission for participation in the elections. 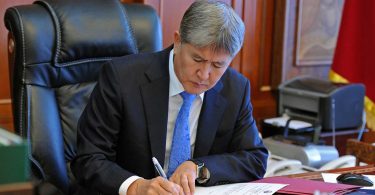 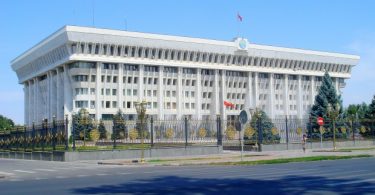